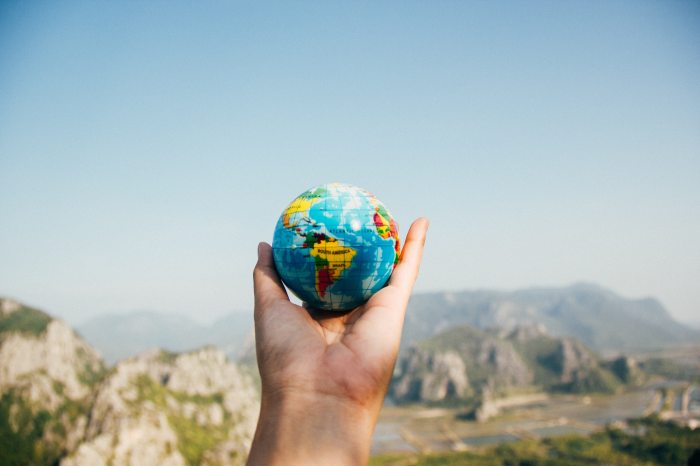 New Zealand has had exchange of information agreements with a number of countries for many years. These agreements facilitated the specific exchange of information between New Zealand and the other country with which the agreement is held and are therefore bi-lateral in nature. In the past they have typically been a relatively under-used tool for identifying tax evasion and the under-declaration of income (whether deliberate or accidental).

However, following the advent of the “Common Reporting Standard”, more and more information is now automatically being shared across borders by various tax authorities around the world.

In May 2014, in a bid to combat growing concerns around tax evasion forty-seven countries (34 OECD countries and 13 non-OECD countries) effectively agreed on a “Common Reporting Standard” for the “Automatic Exchange of Information”. As of today over 100 jurisdictions have committed to implementing the Common Reporting Standard. Whilst not every country is yet sharing information, we are certainly starting to see the impact in New Zealand of those countries that are sharing, and the fact that this is a multi-lateral agreement makes it a more powerful tool.

Earlier this year, the first main wave of information was made available to the New Zealand Inland Revenue and this prompted the issuing of information gathering letters to certain New Zealand taxpayers back in September. Those first letters had a slightly sinister overtone. The letters set out the background to the Automatic Exchange of Information initiative, noting that Inland Revenue had received financial information from 66 jurisdictions. In addition, the letters stated that specific foreign financial information was  now known about the recipient taxpayer, and required the recipient to complete a declaration either stating that everything was correct or inviting a disclosure of any omitted income. Aside from a decidedly “Big Brother” approach some of those letters were somewhat misguided and myopically aimed in that they were issued to “Transitional Residents” who typically have no requirement to disclose foreign passive  income (pensions, dividend, interest etc) in their New Zealand tax returns*.

A second wave of Inland Revenue letters has now been issued at the start of November following a further exchange of information. The tone of the letter has been softened somewhat and now simply invites the recipient to have a think about their tax affairs and reassure themselves that everything is in order.

This is good advice!

It is often wrongly assumed that income arising in another country has no bearing on an individual’s tax position in New Zealand. This misplaced belief is particularly compounded when tax is paid and/or a tax return is filed in the other jurisdiction.

Types of foreign sourced income most commonly overlooked are:

The tax world is very definitely becoming much smaller place, with fewer hiding places  and it pays to think about any assets held overseas, to ensure that all income has been correctly declared for New Zealand tax purposes.

As a rule, New Zealand Inland Revenue is generally understanding of unintentional errors and these can usually be rectified without too much fuss by way of a voluntary disclosure to correct the mistake and settle the tax. Whilst interest charges will arise on late paid tax in most situations, it is unusual for penalty charges to be levied for genuine errors that are corrected by the taxpayer. However, that is not necessarily always the case if tax liabilities arise out of Inland Revenue initiated audits. For this reason it’s always better to be on the front foot with any disclosure rather than having to play catch up in response to Inland Revenue action.

For those taxpayers who have recently received a letter from Inland Revenue think carefully about whether you have missed anything. For those who haven’t yet received a letter now is a good time to take stock and make sure everything is in order.

*transitional residents are generally exempt from New Zealand tax on foreign sourced passive income but they must still declare foreign sourced business income or employment income unless specifically exempt due to being earned before arrival.

If you need help with your overseas income issues or broader personal tax obligations contact  TaxBridge Limited for further information.